By Brenda: Do you ever wonder what your tarot reader sees when he or she reads the cards? What are some of the clues to what is going on in your life? The 78 card tarot deck and the method in which the cards are read revolve around two types of cards in the deck, the Major Arcana, which are the trump cards like the Magician or the High Priestess and the Minor Arcana, which are the suits of the tarot.

The suits consist of pentacles, wands, swords and cups. Often the quickest indicator of the tone of the reading will be your tarot suits and what is their predominance in the card spread. The suits themselves are all related to an element of creation, an esoteric meaning and an astrological sign. An element of creation refers to a universal truth that recognizes that life and the creation of life is built on four elements. Air, Fire, Water and Earth. These four elements of creation are the cornerstones upon which the philosophy of the tarot cards is created. Universal truths being those things that exist naturally in nature and the universe and are also recognized by humanity as solid and irrefutable truths. 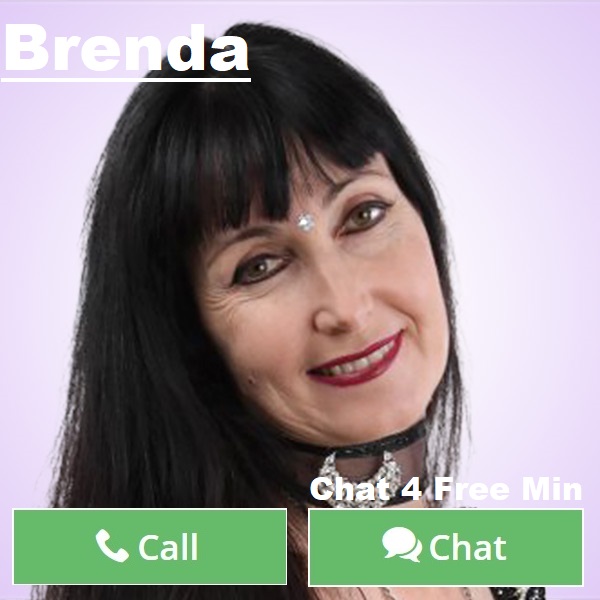 Beginning with the first element of creation, the element air, is the tarot suit of swords. Swords represent all things of the mental plane, thoughts, creativity, writing, communication and new beginnings. The element air is associated with the air signs of astrology Aquarius, Gemini and Libra. When a king of swords in present in the reading it will often represent and older air sign man, the queen a mature woman, the knight a young man and the page a young boy or girl. The next element of creation is the element of fire element fire represented by the suit of wands. Wands represent action, movement, conflict and transformation. The predominance of wands in a tarot reading often signifies quick action and resolve for good or bad of a difficult situation. The ace of wands represents a victory over a personal conflict. Astrological signs for wands are Leo, Aries and Sagittarius. The next suit and element of creation is water, the suit of cups and the element that is usually foremost on everyone’s mind. A predominance of cups in a reading indicates all things of an emotional nature, love and relationships, soulmates, twin flames and true love. The ace of cups represents a victory in love. The astrological signs for cups are Cancer, Scorpio and Pisces.

As a reader, symbolism and colorology are part of the secrets of the Tarot and all traditional decks all contain these universal truths. A good basic, technique for a beginner reader is to familiarize yourself with the suits and their elemental symbolism. The Tarot is made up of 72 cards. 22 of them are referred to as the Major Arcana or the Law. They are your trump cards such as the Sun. Moon, Magician and so forth. The suits are referred to as the “Carrying out of the Law” which means they are the support and extra interpretations of the Major Arcana. Where a major Arcana card such as the Lovers, the card or romantic attraction gives you an overall premise a suit card such as the king or queen of wands will give you the details on the person in question, such as their appearance and astrological sign. Interpreting the Tarot is an art in which learned symbolism combined with the reader’s natural psychic ability and clues to an accurate reading lie in both of those things. Studying the elements of creation present in the Tarot builds a strong foundation for a reader and becomes easy to interpret for the questioner/ client. A winning combination for any psychic connection!

An internationally acclaimed, professional psychic for over 25 years, Best known for her straightforward approach and on target predictions.

Latest posts by Brenda (see all)