By Pascale: In tarot, the Moon represents the element of water and the Sun of fire.

There are many legends surrounding the moon, some going back thousands of years, each a source of inspiration and with its own magic, sometimes dark and frightening, or cheerful and reassuring. Here, I tell of a legend that was imagined under the influence of one of the moon’s magic rays.

In the beginning, when the universe was still an infant and the solar system was being organized, the Moon craved to shine bright, very bright. So Moon asked to replace Sun because, it argued, it took less room than Sun, was less prone to explosions and could condense more energy. 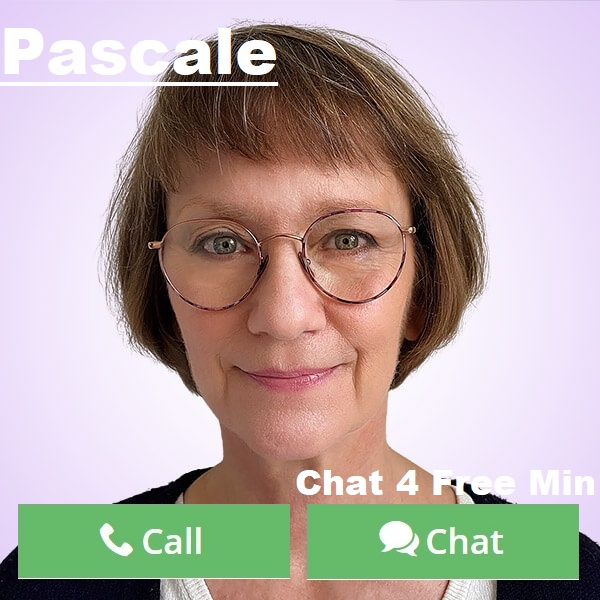 “A mistake has been made”, Moon insisted, “Sun should spin on the outer edge of the solar system and I should be at its center”.

But the boss, (an invisible yet powerful entity), had already allocated Sun’s rightful place and Moon would have to wait to know where it belonged. There was no contradicting the boss, nor telling it that it was misguided.

Humiliated, jealous and resentful, Moon attempted to challenge Sun and flew close to it.  Far too close. Moon suffered deep burns that transformed into painful ulcers (today’s craters). Then, the Moon sought protection behind Earth and stayed there, crying for a thousand days and nights.  Earth, its soil thriving after such downpour was pleased, grateful, and wished to help the Moon back. Earth struck a deal with the boss: Moon would remain in Earth’s protective embrace and be allowed to shine in its own right.  When part of Earth was in the dark, the Moon would, at regular times, illuminate it softly, manage its waters and allow creatures of the night, real and imagined, to roam and prosper.

I love the Moon card’s meanings for it breeds self-awareness, creativity, imagination and intuition. Its moods make you vulnerable to cycles, stress and heightened emotions yet it allows insights to become apparent, when you can dig deep and work beyond the shadows of doubt, uncertainty, ego-centered patterns and fears. And so, when darkness and shadows on the outside confuse you, the Moon demands from you that you remain still and look within until light is shed once more. This is when you can harness the influence of the Moon’s energy, when you can recalibrate and seek truth through being present once more. All you need to do is to let one of the moon’s rays light your path and let it guide you through a little imagination and a meditative process, it is not that difficult.

A psychic, an intuitive Tarot reader and a Reiki practitioner focused on truth and positive guidance in all matters of relationships and work. And aims to be compassionate, kind, gentle, and straightforward.

Latest posts by Pascale (see all)